Baseball players tend to be a picky bunch, but Daniel Hudson may be the first to ever complain (publicly, at least) about a baseball card photo.

But don’t go calling D-Huddy high maintenance just yet, as the Diamondbacks hurler has good reason to be upset.

Hudson recently caught glimpse of his Topps baseball card and expressed his displeasure on Twitter. No, the baseball card company didn’t catch his bad side or mess up on a stat, it used a photo of him reacting to blowing out his arm. His torn ulnar collateral ligament required Tommy John surgery, which he is still recovering from. 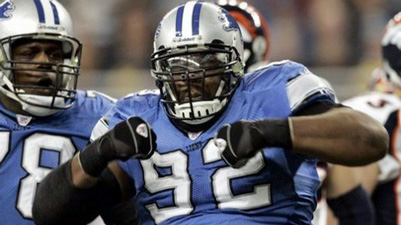 Shaun Rogers Brings Woman Back to Miami Hotel Room, Wakes Up With Over $400,000 in Jewelry Missing 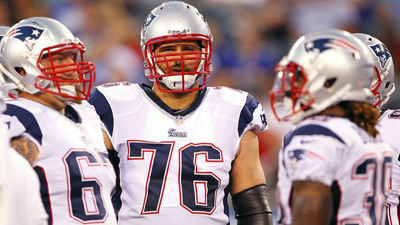