There is no replacing Wes Welker.

Danny Amendola was Welker’s direct replacement this offseason, but that doesn’t mean he will be able to account for his predecessor’s production.

The reality is that no one player will ever be able to match Welker’s combination of production, durability and toughness. But if one receiver in this year’s draft could even come close, it’s Tavon Austin.

The West Virginia wideout was reliable, resilient and an electrifying playmaker during his four-year college career.Teammate and offensive running mate Stedman Bailey amassed his fair share of gaudy stats during the pair’s time with the Mountaineers, but Austin’s back-to-back 100-catch seasons were truly remarkable. Tack on over 1,000 yards rushing and five touchdown returns in his college career and it makes it that much more impressive.

Tom Brady needs some additional weapons to pair with Amendola, Donald Jones and Julian Edelman, and an exceptional talent like Austin would be just that. He is a versatile player capable of impacting more than just the passing game, and he boasts the elite athleticism and speed sought from slot receivers.

The Patriots may not be looking for a Welker replica, and they probably wouldn’t find one anyway. But if they are in the market for another explosive playmaker, then Austin would be just the guy.

Editor’s Note: NESN.com will evaluate and analyze one potential Patriots draft prospect every day from March 27 up until the start of the NFL Draft on April 25. Austin is the 19th player in that series.

As a freshman Austin made an impact for West Virginia, catching 15 passes and a touchdown in limited action. But his remaining three years in Morgantown were truly something special. As a sophomore in 2010, Austin caught 58 passes for 787 yards and eight touchdowns during his breakout campaign. He followed that up in 2011 with 101 grabs for nearly 1,200 yards and eight more scores. But his senior season was his most impressive. Recognized as a first-team All American for the second straight year, Austin caught 114 passes — second best in the nation — for a hair under 1,300 yards and 12 scores.

Austin is a receiver that can step onto the field in Week 1 and immediately impact a game in a variety of ways. He is a very adept route runner and has the quickness to be a productive slot receiver in almost any system right away. His speed could also easily be harnessed in the return game. With Welker gone and Emmanuel Sanders a no-go, the Patriots could use a versatile slot guy like Austin. He would also help out on special teams, especially if Jeff Demps doesn’t plan on coming back until midseason.

Not good. Austin is the No. 1 receiver on most draft boards and will likely be gone in the top 20. If the Patriots want Austin they’ll need to trade up from their place at the back of the first round. With just five draft picks to their name, it seems unlikely they would trade even more just to scoop up one player, even one as talented as Austin.

Strengths: Austin is the most versatile player in this draft. His ability to catch passes, run out of the backfield and return kicks make him a multi-faceted threat. He uses his speed to burst off the line of scrimmage and create space to make grabs. He’s very adept at adjusting to balls, both high and low, and shows good hands to make even the toughest catches. He accelerates to top-end speed quickly and is extremely elusive in the open field. He is also a more than capable blocker and is always willing to take on bigger players.

Weaknesses: He does have limitations as a receiver and doesn’t have the ideal size to excel as an outside receiver. He sometimes loses focus and allows passes to sail through his hands. His size may cause durability concerns with much bigger and stronger defenders in the NFL.

Scout Austin for yourself below.

Next Up: Logan Ryan, CB, Rutgers 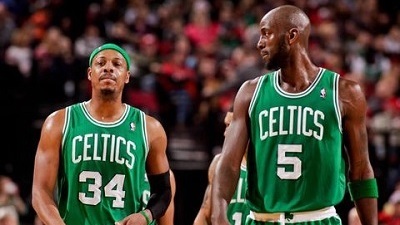 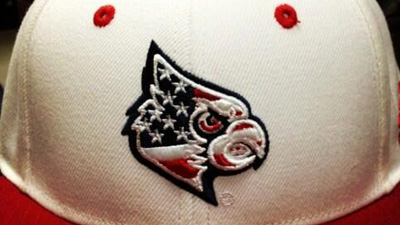