Tom Brady spent Tuesday throwing passes to his newest weapon, Danny Amendola. On Wednesday, he was back at it again, only this time he shared the field with a very different target.

Brady got together with six-time Pro Bowl receiver Terrell Owens on Wednesday, throwing him passes and just getting a good workout in at USC’s practice facility — the same field Brady worked out on with Amendola on Tuesday.

Owens, who failed to make the Seattle Seahawks roster out of training camp in 2012, seemed fairly excited about the opportunity to work with Brady, taking to Twitter to brag about it. Then again, maybe he was a bit too excited, seeing as he seemed confused about which Los Angeles-based school he was going to.

Brady could just be looking for people to work out with during this lull in the NFL offseason, but it is a bit curious that Owens is out there with him given the Patriots’ current lack of depth at wide receiver.

Owens did turn 39 this winter, which only decrease his chances of an NFL comeback in 2013, but a positive report from Brady could go a long way in changing that reality. 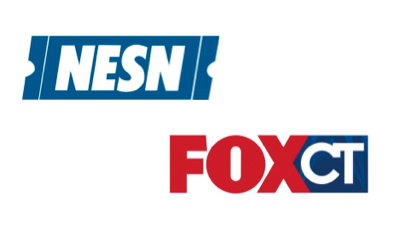