Ichiro Suzuki is known to do some funky things, like keep his bats in a climate-controlled case. We can only guess what he uses his new, giant refrigerators for.

A massive place to keep his snacks is just one of the perks Suzuki has going for him in his new digs at 111 Central Park North. The kitchen reportedly includes two fridges, two dishwashers and a six-burner stove, and the snazzy apartment — which has clear views of Central Park and Midtown — has 100 feet of terraces for those looking to poke their heads outside, according to the New York Post.

At 5,400 square feet altogether, the six-bedroom, 6 1/2-bathroom condo even has room for some teammates to come over and stay the night.

The apartment is going for $9 million, but Suzuki is renting it for $23,500 a month right now. A 10-minute drive from Yankee Stadium with private parking, the apartment reportedly got visits from both Derek Jeter and Alex Rodriguez when they were looking for new places. The 17th-floor pad has hardwood floors and walk-in closets.

It looks like this may be just the place for Suzuki to kick up his feet while playing in the Bronx on his two-year, $13 million deal with the Yankees. 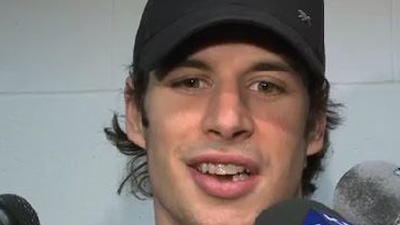 Sidney Crosby Returning to Penguins for Game 2 Against Islanders 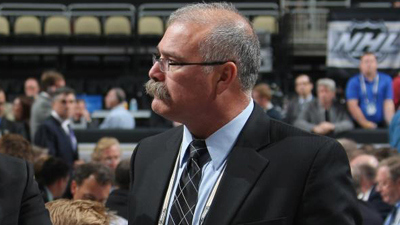