Lance Stephenson made something of a fool of himself, he has admitted, when he made a “choking” gesture after LeBron James missed a clutch free throw in last year’s conference semifinals. A year later, the Pacers and Heat are meeting up again in the playoffs, this time in the Eastern Conference finals, and Stephenson is playing a far more significant role.

Stephenson came through with 20 points and several hustle plays in Indiana’s 99-92 victory in Game 4 on Tuesday. His fallaway 3-pointer as the third quarter ended was the most noteworthy — and unlikely — highlight, but the third-year guard out of Cincinnati stepped up most when the ball was not in his hands. With Paul George battling foul trouble, Stephenson asked to guard James, according to Pacers coach Frank Vogel.

“He asked to guard him,” Vogel said, according to the Indianapolis Star. “He’s a competitor. We know Paul is getting worn out a little bit guarding LeBron the whole game that he’s in there. Lance said, ‘Let me share some of the load.’ He wants to rise to the challenge.”

You’ve got to either love or hate Stephenson. He probably believes he is as good as anybody on the court, including James, which is both his downfall and his biggest strength. He talks too much, flexes after plays he probably never should have attempted and has shot more airballs than any player still participating in the playoffs. But he not only accepts tough tasks like guarding the game’s greatest player, he actively seeks out such responsibility.

Eventually, that mindset is probably going to get him burned, but for now it is helping to give the Pacers hope against the defending champs. 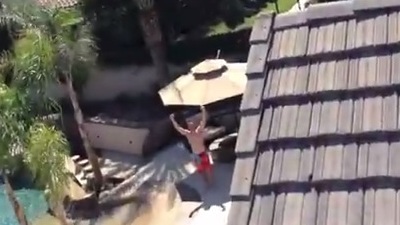 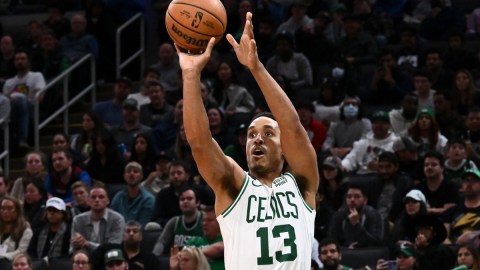 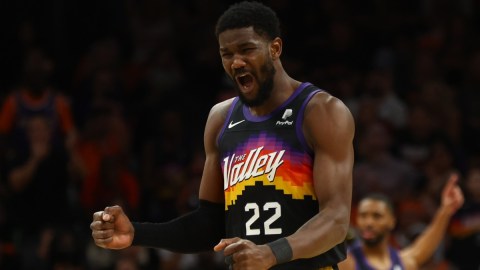 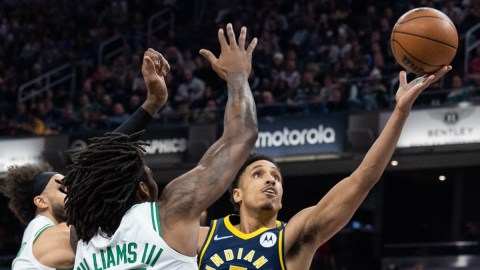