NEW YORK — San Jose Sharks forward Raffi Torres was suspended for the rest of the Western Conference semifinal series against Los Angeles on Thursday for a hit to Kings forward Jarret Stoll‘s head.

Torres was assessed a minor penalty for charging for the second-period hit Tuesday night in the Kings’ 2-0 victory in Game 1. Under the collective bargaining agreement, Torres is considered a repeat offender.

While playing for Phoenix last season, Torres received a 21-game suspension — initially 25 games — for a high hit on Chicago star Marian Hossa in the first round of the playoffs.

Torres was suspended for two games in January 2012 for charging Minnesota defenseman Nate Prosser and for four games in April 2011 for a hit to the head of Edmonton’s Jordan Eberle while playing for Vancouver. 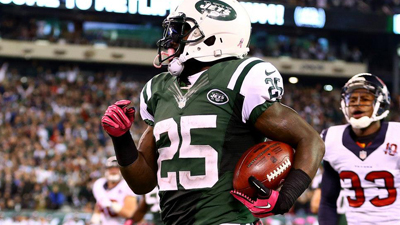 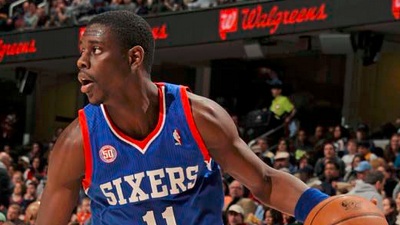