The New York Rangers are making some big changes.

The club announced Wednesday afternoon that it had fired head coach John Tortorella after four-plus seasons behind the New York bench. This comes just a few days after the Rangers were eliminated by the Bruins in the second round of the Stanley Cup playoffs.

In Tortorella’s four full seasons with the Rangers, the club made the playoffs three times, advancing as far as the Eastern Conference finals in 2012. The former Jack Adams Award winner was hired midway through the 2008-09 season, where he oversaw a team that was eliminated in the first round. The Rangers were 171-115-29 under Tortorella.

Tortorella won a Stanley Cup with the Tampa Bay Lightning in 2004, the same year he won the Jack Adams as the NHL’s best coach. 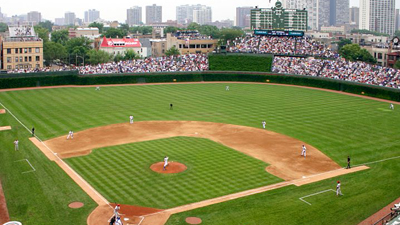 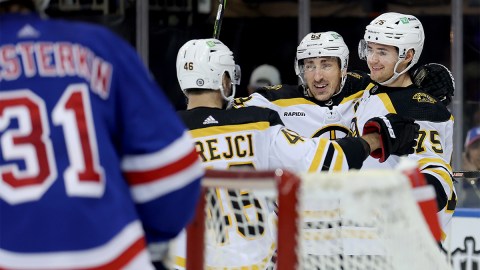 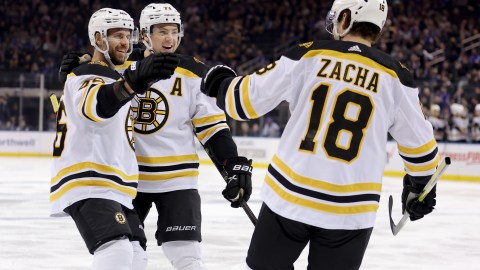 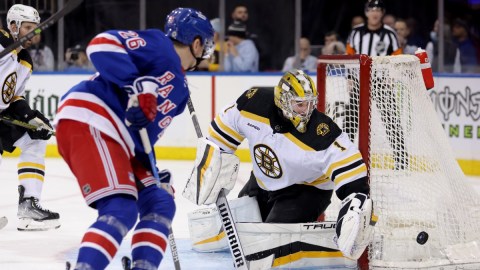 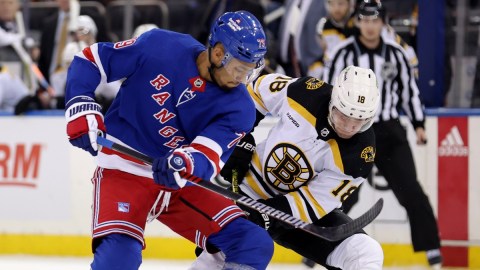