Well, this is a perfect storm of craziness.

Not only is Doc Rivers considering a “change” after nine years as the Celtics’ head coach, according to a report on Wednesday, but he and the Clippers now reportedly have “mutual interest” that has Rivers “highly intrigued” about the prospect of coaching the up-and-coming squad. As if that weren’t enough, the Clippers are also said to still be interested in acquiring Paul Pierce and Kevin Garnett in an added gambit to lure Rivers to the West Coast.

ESPN’s report is chock-full of shocking tidbits, and the longer Rivers goes without stating his intentions for next season, the more stunning and consistent these reports will become. Still, the Clippers have yet to receive — or even ask for — permission to speak with Rivers, something the Nets requested and were denied earlier this offseason.

There is also the considerable matter of compensation the Clippers would need to send the Celtics’ way, since Rivers is signed for another three years and $21 million. The Clips’ top carrot is Eric Bledsoe, who plays the same position as Rajon Rondo, and while center DeAndre Jordan is full of potential, more than $21 million over the next two seasons is a lot to pay a big man who averages only 8.8 points and 7.2 rebounds per game.

Also, the quote at the heart of Broussard’s “time for a change” report seems to have been misconstrued.

I don’t know about you, but that sounds like the “change” Rivers is referring to is about going somewhere he would take a role besides coaching — not simply going somewhere besides Boston to coach.

Really, though, rumors linking Rivers to Los Angeles couldn’t be more fitting. In Hollywood, as in this Rivers situation, nobody knows anything. 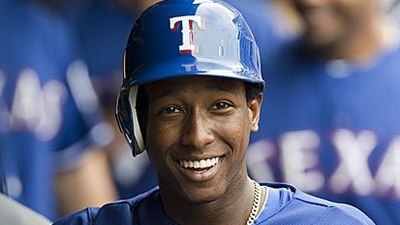