Now, this would be interesting.

Darrell Wallace Jr., who is due to be a NASCAR free agent at the end of the season, has emerged as a “possibility” to join Chip Ganassi Racing for 2021, according to Sports Business Journal’s Adam Stern.

If that’s the case, it would effectively put Wallace into equipment vacated by Kyle Larson, who was indefinitely suspended when he uttered a racial slur during a NASCAR-sanctioned iRacing event earlier this season. Wallace, the only African-American driver in NASCAR’s top series and its first full-time Black driver since Wendell Scott in the 1970s, has become more prominent in recent months for his advocacy of the Black Lives Matter movement.

The Athletic’s Jordan Bianchi also floated the idea of Wallace switching to CGR or even Hendrick Motorsports, although he termed either move “unlikely.”

Despite detractors pointing to Wallace’s seemingly poor 20th-place average finish and zero career Cup wins, the Mobile, Ala., native is well-regarded for his ability to outperform his equipment and, most importantly for a single-car team like Richard Petty Motorsports, to generally keep his car from sustaining heavy damage. He seldom contends for wins, but RPM’s cars aren’t really capable of it, anyway.

That would change at CGR. Matt Kenseth’s middling performance as Larson’s replacement has shown that the team’s cars are at least good enough for driver skill to make a difference, and Kurt Busch is a weekly top-10 contender in CGR’s other car.

Would moving to CGR give Wallace a better chance to be competitive? Absolutely. But it would also increase the pressure to do more than just keep his car clean. 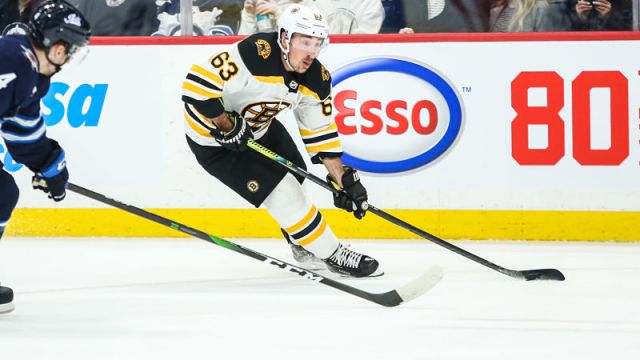 Brad Marchand Injury: Status Update, And Why Bruins Could Take It Slow 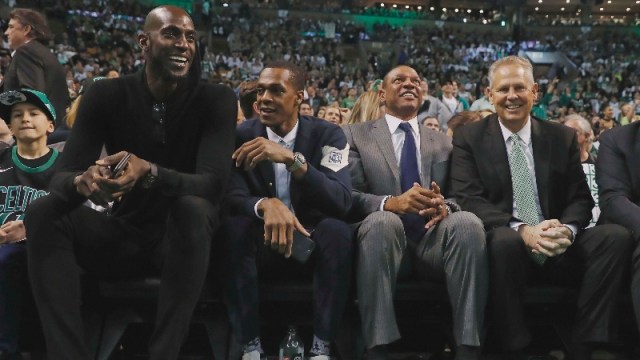