After Wendell Scott crossed the finish line first at Speedway Park in Jacksonville, Fla., in 1963, he got his winner’s check, but not his trophy.

Scott, the first black driver to win a NASCAR race, was not announced to the crowd as the winner due to a multitude of rationalizations and justifications, but ultimately it came down to his race. Buck Baker, a white driver, was declared the winner, with Scott quietly acknowledged as the actual winner hours later after fans had exited the property.

Now, with NASCAR making recent attempts to come to grips with its past, Scott’s family is requesting a formal ceremony and recognition for an underappreciated barrier-breaker in sports.

Scott did receive a trophy, which reportedly was cobbled together by racing historians in Jacksonville in 2010 based on the closest thing they could find to a winner’s trophy given out at the track from the era. But the replica is not an official NASCAR trophy, and the family is hoping the governing body can finally atone for its oversight almost 60 years ago.

Scott is the only African-American driver to win a race at NASCAR’s top level and one of only two, along with Bubba Wallace, to win a race in a NASCAR national series event. 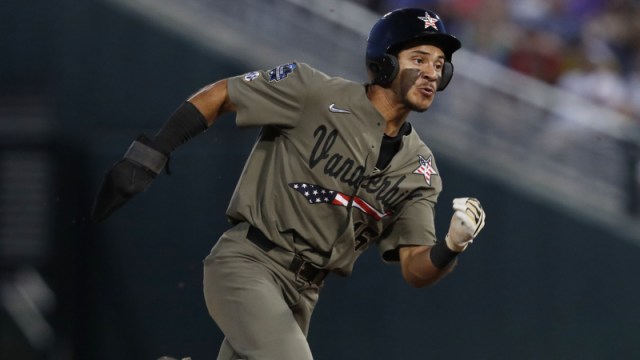 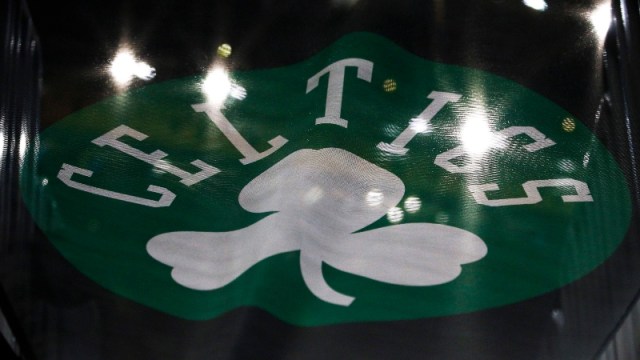