Report: Yankees, Cubs 'Close' to Deal That Would Send Alfonso Soriano Back to New York - NESN.com Skip to content The Yankees already have a roster of overpriced, aging former superstars. So what’s one more?

According to multiple reports, the Yankees are talking with the Chicago Cubs about a trade that would send Alfonso Soriano back to New York, where he started his career.

The Yankees are actually “close” to acquiring the outfielder from Chicago, according to the New York Post. It’s not a cheap contract for the deep-pocketed Yankees to pick up. Soriano still has what’s left of an $18 million salary this year, and he’s owed the same figure next season. Soriano is 37 years old.

Soriano also has a no-trade clause (making his ridiculous contract even worse), but it’s assumed that he’ll waive that to join New York. It’s unclear at this point what the Cubs would get back — other than financial flexibility — but the Post reports it would likely be a midlevel prospect. New York general manager Brian Cashman wouldn’t comment on the reported deal.

Soriano is hitting .256 for Chicago this season with 17 home runs and 51 RBIs. Adding Soriano to the Yankees lineup wouldn’t be the worst thing in the world for the Bombers, as they continue to struggle offensively.

The 37-year-old made his major league debut with the Yankees in 1999 and was with the Yanks until 2004, when he was traded to the Texas Rangers for Alex Rodriguez. 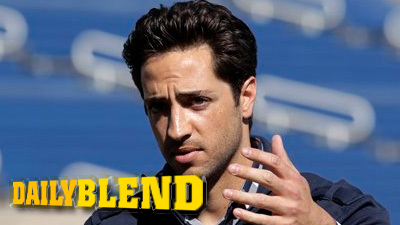 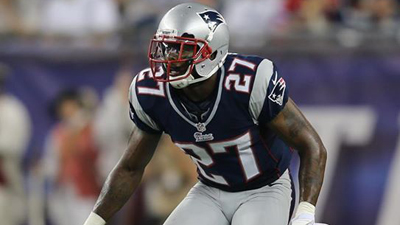