Tim Hardaway Jr.?s name strongly hints at who his father is, but on Wednesday afternoon the former Michigan guard took to Twitter to clear up any confusion.

The “junior” at the end of his name should have been a large clue for people, but apparently the rookie, who was selected by the Knicks 24th overall in the 2013 NBA draft, still gets mistaken for being the son of Penny Hardaway.

Tim (senior) and Penny’s dominant NBA careers overlapped during the 1990s and early 2000s, but the two guards are not related.

Check out Hardaway?s straight-forward tweets below — and don?t ask him if Penny is his father. 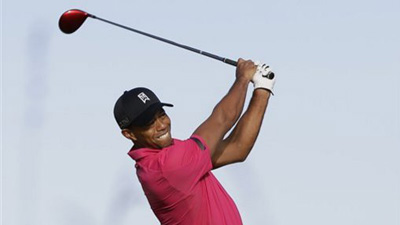 Yoenis Cespedes’ Batting Practice Will Be Open to Fans Every Friday Rest of Season, Oakland A’s to Open Gates Early