These last two days have been quite the roller coaster of emotions for our friend Erik.

The fan, who made headlines Monday night after notifying Deadspin that he was able to purchase a primo ticket to Game 1 of the World Series at Fenway Park for just $6 ($3 plus fees), found out the following morning that the ticket he purchased was a fraud.

Here’s his explanation of the situation, also via Deadspin.

“Apparently the seller contacted stub hub because I got an email saying they were canceling my $6 World Series ticket.

Also I got a poorly worded voicemail saying that the ticket was fake and that I was protected by the fan protect guarantee. I’d get my 6 bucks back. Woohoo.

I called stubhub and spent 41 min on the phone with them and spoke to 4 different people. The story changed to that the seller of the ticket had committed fraud. I really think that they just listed it wrong and complained and stubhub is acting so that they can get a large commission off of the ticket by reselling it for full price or something to that effect.

I asked them to comp me a comparable ticket but they said there weren’t any available. I said there were literally dozens of tickets in the same section or adjacent sections, but they refused saying they couldn’t.

After more time on the phone I finally got them to give me a $50 account credit. That’s it. I’m pretty pissed because I was going to take 2 half days, fly wed to boston from Pittsburgh and back Thursday morning after the game.

So, this guy goes from thinking he’s picked up the hottest ticket in town one night to being left high and dry just hours later. The ticket company apparently had a change of heart, however. After being emailed for comment by Deadspin, StubHub head of U.S. communication Alison Salcedo responded that the fan in question has been comped a replacement ticket.

“A recent sale for a $6 ticket to Game 1 of the 2013 World Series ticket has proven to be a fraudulent listing,” Salcedo wrote. “Per company policy, the sale has been cancelled and StubHub will make it right for the buyer by providing replacement tickets in a comparable location at our expense.”

Erik, you are one lucky man.

Doc Rivers, DeAndre Jordan Only Start of Reasons Why Clippers Could Be Championship Contender 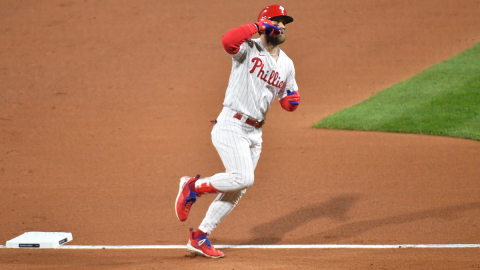 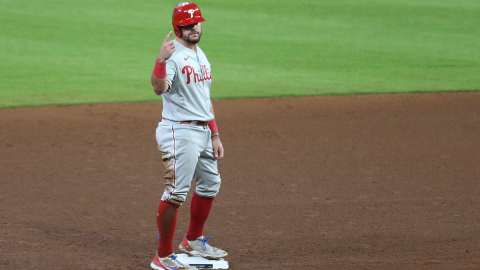 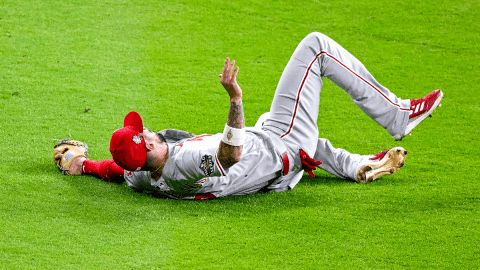