In just a few weeks, Boston Celtics legend Bill Russell will be the latest former Boston athlete to be honored with a statue in the city.

On Friday, Nov. 1 at 2:00 p.m., Russell’s statue, which was created by Ann Hirsch, will be unveiled during a special ceremony at Boston City Hall Plaza, according to a team release on Wednesday.

The 11-time NBA champion will be joined by a number of distinguished guests, including NBA commissioner David Stern, NBA Hall of Famers Charles Barkley and Julius Erving, as well as Arnold “Red” Auerbach‘s daughters and the Celtics ownership group, among many others.

Boston knows how to celebrate championships 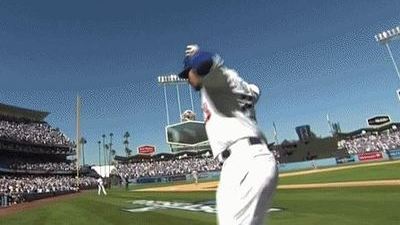