“He really is a cool dude and a great human being,” former Celtics coach Doc Rivers observed.

The past few years were not so cool for the seven-time NBA All-Star and two-time champion. White, 66, has gone through the worst stages in his recovery from brain surgery three years ago and is still in the process of getting back to full strength, as outlined in a Yahoo! Sports story. The Celtics have been respectful of White during and after the surgery, which occurred during the team’s run to the NBA Finals in 2010.

“It was awful news, because at the time it didn’t look good,” Rivers told Marc J. Spears. “Jo Jo is very private. His wife is fantastic and she was giving me updates. You were just concerned. When you saw him the first couple of times, you were extremely worried. But we jokingly said that Jo Jo could make sick cool.”

White was really cool as a Celtics player from 1969 to 1979. He averaged 18.4 points over 9 1/2 seasons and was named the NBA Finals Most Valuable Player in 1976, as he helped the Celtics win their second title in three years.

After he finished playing, White was a community ambassador for the Celtics, a position he still holds. But when doctors found a benign tumor the size of a walnut in the back of his brain, White and his wife, Deborah White, became understandably worried, Spears writes. Surgery to remove the tumor was successful, but White had to relearn all his motor skills. A regular at Celtics games, he did not return to his courtside seat until June 1, 2012, to see the Celtics beat the Heat in Game 3 of the Eastern Conference finals.

“Every day was difficult,” White told Yahoo. “You go from finding yourself back on your feet and being able to do certain things. Being able to walk. Being able to finish a plate of food. It all seemed new.”

White is back at every Celtics home game and mingled with the attendees at media day in September. His trek back is not over, but it appears there is reason for optimism for one of the Celtics’ all-time greats. 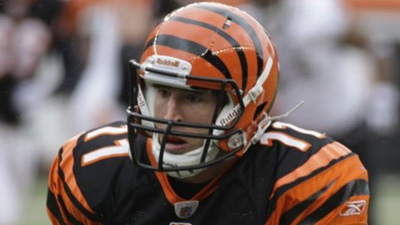 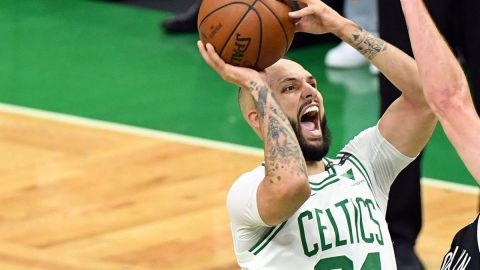 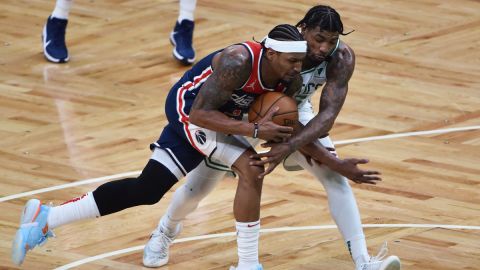 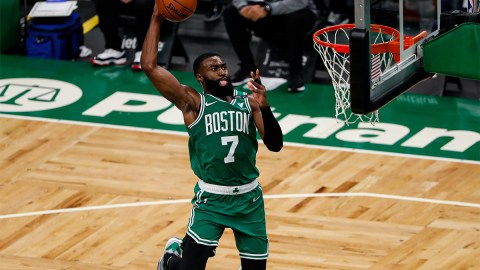