FOXBORO, Mass. — The Patriots brought a few pass catchers in to Foxboro on Tuesday.

New England worked out wide receivers Jordan Shipley, Devon Wylie and LaQuan Williams and tight end Brandon Barden, according to Field Yates of ESPN.com. Shipley is the most experienced of the four players. He has spent time with the Bengals, Buccaneers and Jaguars. Shipley has 79 career receptions for 858 yards and four touchdowns.

He was a third-round pick by the Bengals in 2010. He was among Jacksonville’s last cuts this season. Shipley spent 91 percent of his time in the slot as a rookie in 2010.

Wylie was a fourth-round pick by the Chiefs last season. He caught six passes for 53 yards. He spent training camp with the Cardinals. 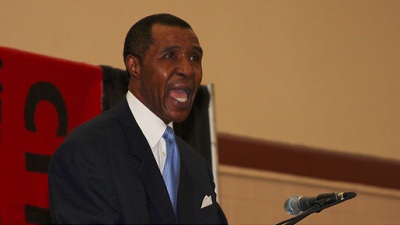 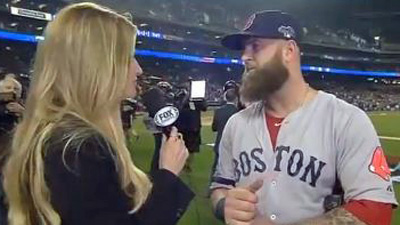