Jarrod Saltalamacchia Pens Thank You Letter to Red Sox Fans, Says It Was 'Best Three-Plus Years of My Life' - NESN.com Skip to content The jheri curl era in Boston officially ended when Jarrod Saltalamacchia agreed to a three-year, $21 million deal with the Miami Marlins. Salty was officially introduced in Miami on Monday, but he took some time out to pen a thank you letter to all the fans in Boston.

Saltalamacchia, who joined the Red Sox in 2010 in a trade with Texas, wrote a post on Boston.com’s Extra Bases blog thanking Red Sox fans for their support during his time in Boston.

“I was going to say that I?ve made the decision to take my talents to South Beach but I heard that someone took that line already. Seriously, I wanted to take this opportunity to sincerely thank the city of Boston, its fans, the Red Sox and especially my teammates for providing me the best three-plus years of my baseball life.

When I was first traded to the Red Sox in the late summer of 2010, I was thrilled and humbled to be able to join such a storied franchise in such a great city. But honestly, I never in my wildest expectations thought it would be the tremendous experience it turned out to be. This Southern boy became absolutely amazed at the warmth and hospitality that a New England town?s fans provided me and my family.

It’s pretty obvious that this past season was one that was special in too many ways to count. Walking to Fenway Park every day to go to battle with teammates I loved, in front of the world?s greatest fans was something that I?ll cherish long after my playing days are over.

But I am now starting another chapter in my baseball life in a place that is actually and in reality, home. I?m very grateful for the opportunity the Marlins have provided and extremely excited to bring with me the lessons learned from my Boston experience.

So I close with once again thanking all of you for the opportunity to be small part of Boston Red Sox history. It was an unbelievable experience.” 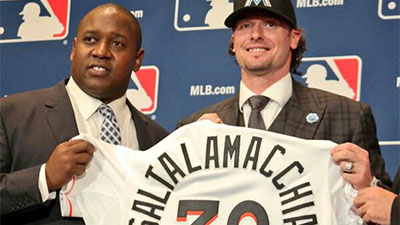 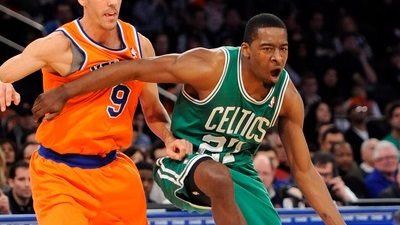 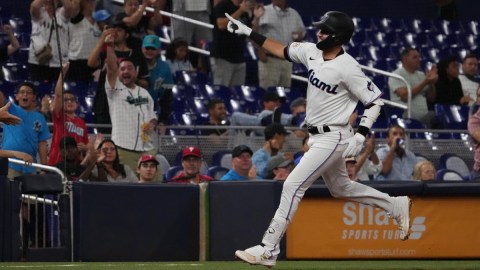 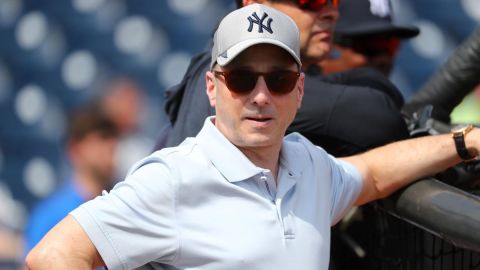 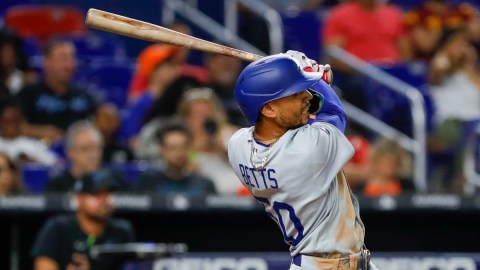 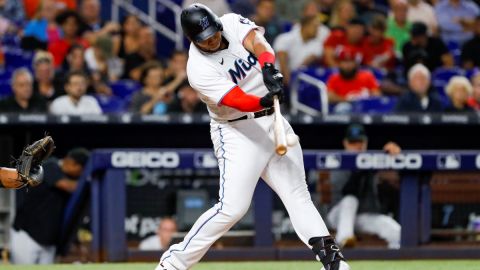