FOXBORO, Mass. — LeGarrette Blount has been rewarded for carrying the New England Patriots to victory.

Blount won the FedEx Ground NFL Player of the Week for his performance in the Patriots’ 34-20 win over the Buffalo Bills on Sunday. The running back had 24 carries for 189 yards and two touchdowns. He also returned two kicks for 145 yards, putting the Patriots in field position to kick a field goal and score a touchdown.

Blount also was named AFC Offensive Player of the Week by the NFL. His 334 all-purpose yards set a new Patriots record, breaking Larry Garron‘s 51-year mark of 272, set on Nov. 3, 1962.

Blount previously won the FedEx Ground NFL Player of the Week in Week 16 of the 2010 season. He ran for 164 yards on 18 carries against the Seattle Seahawks as a member of the Tampa Bay Buccaneers in that game. 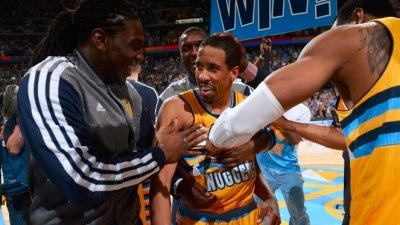 Report: Andre Miller Rips Nuggets Coach Brian Shaw ‘In the Middle of the Arena in Front of Everyone’ 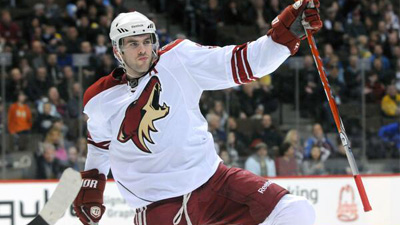