Jim Baumbach and Steven Marcus of Newsday provided the details.

A-Rod originally filed the lawsuit to have his 162-game suspension from the MLB for violating the league’s drug agreement and labor contract rescinded. He has, at least for right now, decided to serve the suspension. Rodriguez’s attorney confirmed that his client will not attend Yankees’ spring training later this month, per YES Network.

The league released a statement shortly after the lawsuits were dismissed.

The players’ union commended Rodriguez for his decision.

Rodriguez was originally suspended 211 games by the commissioner in August, but it was decreased to 162 by an arbitrator in January.

The veteran third baseman will not play in 2014, but he has not given any indication that his professional career is over.

Rodriguez’s contract with the Yankees doesn’t expire until after the 2017 season. He’s owed a total of $61 million over the final three years of the deal. 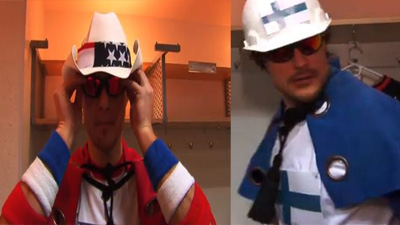