Derek Jeter’s 20th season with the New York Yankees will be his last in professional baseball.

The Yankees shortstop announced Wednesday via Facebook that he will retire after the 2014 season, saying in a statement that he “could not be more sure” it’s time to walk away from the game he loves. That means his final game could come Sept. 28 against the Boston Red Sox at Fenway Park, if the Yankees don’t make the playoffs.

Jeter, long considered one of the classiest players in Major League Baseball, began and ended his statement by thanking those who have supported him over the years. The 39-year-old, who was drafted by the Yankees in the first round in 1992, said he’s living his dream every single day.

While Jeter’s official announcement came Wednesday, the 13-time All-Star admitted in his statement that he realized months ago that 2014 likely would be his final season. Jeter played in just 17 games in 2013 because of injuries.

Jeter, a five-time World Series champion, said he has new dreams and aspirations, including starting a family of his own. But according to Jeter, he first wants to guide the Yankees to one more title in 2014 before hanging up his spikes for good.

Jeter’s full announcement can be seen below. 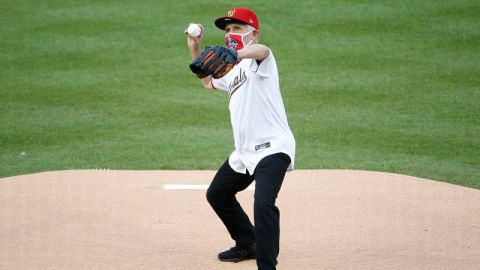 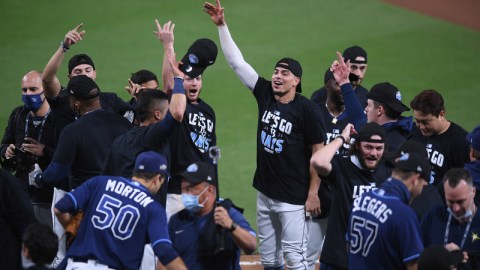