WALTHAM, Mass. — There will be one less name for Brad Stevens to tick off when he gives his usual pre-practice body count from now on.

Gerald Wallace underwent season-ending surgery on his left knee and left ankle Tuesday morning, the Boston Celtics announced. That means one fewer injured body for reporters to ask the coach about on a growing list of players sidelined with medical issues.

Wallace had bone spurs removed from his ankle and surgery to repair a torn meniscus at New England Baptist Hospital, performed by team doctor Brian McKeon and assisted by Mark Slovenkai. Wallace’s recovery is estimated at four months at least, taking him well into the offseason for his rehabilitation. Wallace and the Celtics have no reason to believe he won’t be available for training camp next fall, assuming he is still a member of the team.

In other injury news, Jared Sullinger participated in practice Tuesday after playing Saturday for the first time in four games. Kelly Olynyk, who missed the previous two games with a sprained left big toe, also was expected to practice. Avery Bradley has an MRI on his sprained right ankle scheduled for Wednesday, and there is no timetable for his return. 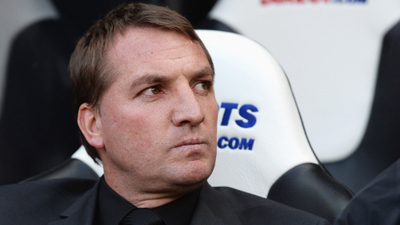 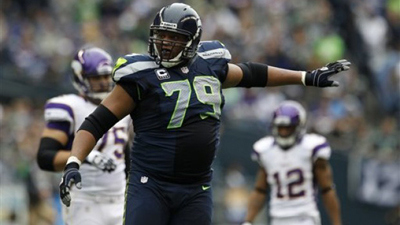