The Jazz got their doors blown off Monday night by the Houston Rockets, and as the final seconds ticked away, the Rockets were more than happy to just dribble out the clock and call it a night. This plan was not OK with Lucas, though.

Lucas stole the ball at midcourt with just over five seconds to play, took off down the court and, when it became clear he would have no chance of scoring, squared up in a boxer’s pose and tried to fight Houston’s Francisco Garcia.

Lucas even threw a phantom punch or two in Garcia’s direction — punches that surely will make his wallet quite a bit lighter after the NBA reviews video of the “fight” this week.

Watch the game’s eventful final seconds in the video below. 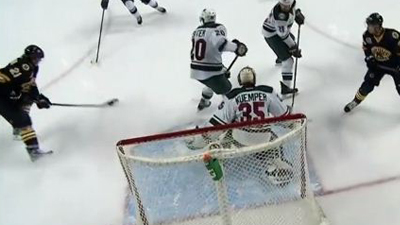 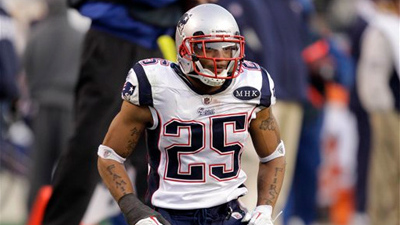 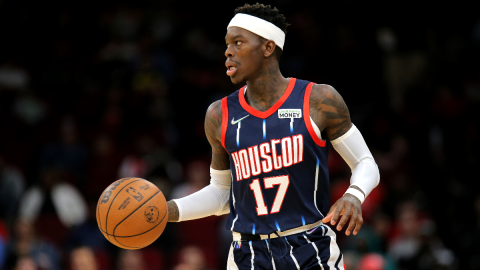 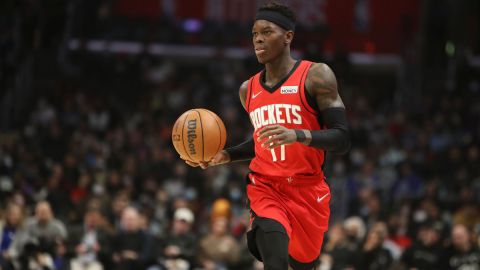 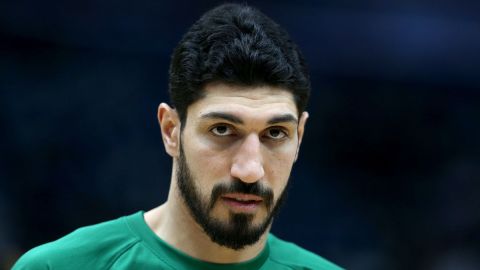