Jon Lester will be the Boston Red Sox’s 2014 Opening Day starter, according to manager John Farrell.

Farrell officially named Lester his Opening Day starter before the Red Sox’s spring training game against the Minnesota Twins at JetBlue Park on Thursday. When Lester takes the ball against the Baltimore Orioles in Monday’s regular-season opener at Camden Yards, it will mark the left-hander’s fourth straight Opening Day start with the Red Sox.

That streak is the most by a Red Sox pitcher since Pedro Martinez started seven in a row from 1998 to 2004. Lester will join Martinez, Roger Clemens, Dennis Eckersley, Bill Monbouquette and Mel Parnell as the only Red Sox pitchers since 1914 to make four Opening Day starts.

“Any time that you’re given that right or given that honor, like I’ve said every year, it’s a huge honor to be able to do that, especially for this organization,” Lester told reporters Wednesday when asked about pitching on Opening Day. “Each year is different, each year means a little bit more, a little bit less or whatever. The biggest thing is it’s just a huge honor.” 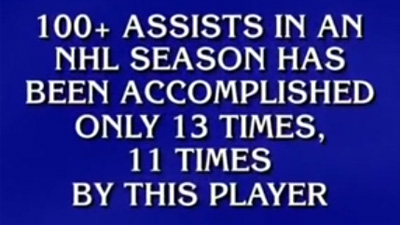