The New England Patriots have plenty of money to spend in free agency.

The Patriots have $16,889,036 in salary-cap room, according to NFL Players Association records. That figure doesn’t account for cornerback Darrelle Revis’ contract, since it hasn’t been announced yet.

The Patriots likely will save around $5 million to spend in the NFL draft. They will also try to save cap room in 2014 to carry into 2015. 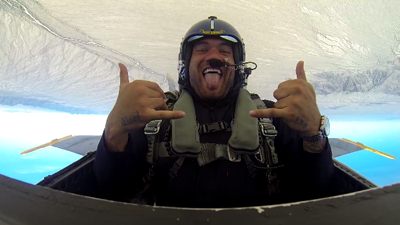