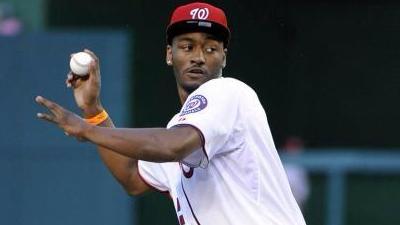 Baseball’s ceremonial first pitch is usually a special moment of recognition for those lucky enough to take the mound for the occasion.

Sometimes, however, the first pitch goes horribly awry — usually to the delight of those watching.

Baseball fans saw some prime examples during some of the 2014 Opening Day ceremonies, from a former pitcher showing that he clearly doesn’t still have it, to a pop culture icon almost taking out a cameraman.

While plenty of first pitches honor inspiring or heroic people, those included in the gallery below tossed pitches that were recognized for all the wrong reasons. 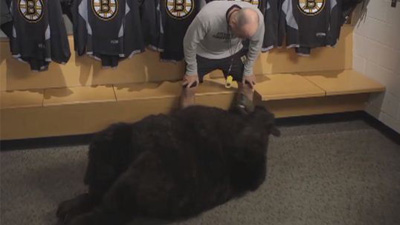