Move over, Ellen DeGeneres, David Ortiz is here to steal your selfie glory.

The 2013 World Series champion Boston Red Sox paid a visit to the White House on Tuesday, and as most championship teams do, the Sox presented President Barack Obama with a custom jersey. The jersey featured Obama’s name and the number 44 on the back to honor the 44th president.

Obama implored Ortiz to partake in a photo op with the official White House photographers and Ortiz said, “but first, let me take a selfie.”

Well, Big Papi didn’t actually say that, but he requested to snap a photo with his personal camera phone before taking an official one. And that’s how the best selfie of 2014 was made. 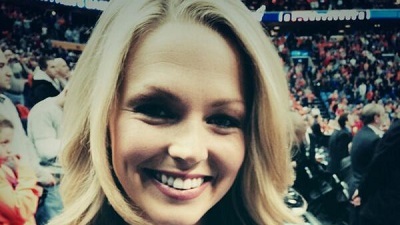 Tiger Woods To Miss The Masters After Successful Back Surgery