The Columbus Blue Jackets staged a furious comeback in Game 6 of their Stanley Cup playoff series against the Pittsburgh Penguins on Monday night.

They’d be heading for a Game 7 if it wasn’t for Evgeni Malkin.

The Penguins assistant captain put on a show in the game’s early stages, needing just two periods to score three goals and put his team ahead 4-0. Each goal was highlight-reel material, as Malkin showed off his lethal wrist shot to pick the corners and beat Blue Jackets goaltender Sergei Bobrovsky on three different occasions.

Check out all three of Malkin’s goals below.

The Penguins would need every last one of Malkin’s scores, as the Blue Jackets came roaring back in the third period with their playoff lives on the line.

Columbus defenseman Fedor Tyutin started the comeback with a short-handed goal just over halfway through the third, and two goals in two minutes from Artem Anisimov and Nick Foligno cut the Penguins lead to just 4-3 with nearly five minutes to go.

The Penguins and goaltender Marc-Andre Fleury were finally able to get their act together, though, staving off the Jackets in the final minutes to advance to the Eastern Conference semifinals for the third straight season.

Pittsburgh will face the winner of the New York Rangers and the Philadelphia Flyers, who square off in Game 6 on Tuesday night with the Rangers holding a 3-2 series advantage. 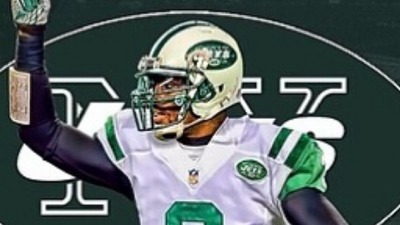