The Florida Panthers hold the No. 1 overall pick in the 2014 NHL draft, but don’t be surprised if another team opens the proceedings June 27.

Panthers general manager Dale Tallon said during a radio interview Thursday on Sportsnet 590 The Fan that he “definitely will” shop the top pick.

“Well, why not?” Tallon said. “I’m looking at everything. I’m open for business. You have three options — you either take it, move back or trade it. So that’s what we’re looking at. What’s the best deal for our future, that’s the key.”

Picking high in the first round is nothing new for the Panthers, who have made just one playoff appearance since 2000.

Florida has picked in the top 15 a total of 15 times in the franchise’s 20-year history. Eight of those picks were in the top five, but the Panthers never have been able to find a franchise player to build a championship team around. The only other time the Panthers held the No. 1 selection was in 1993, when they drafted defenseman Ed Jovanovski.

Judging by its recent draft history and the lack of elite talent in this class, Florida trading the first pick isn’t a bad idea.

Florida needs to address a lot of weaknesses on its NHL roster. Trading the top pick and getting additional assets, whether those are more picks and/or players, is the best course of action for the team’s rebuild. 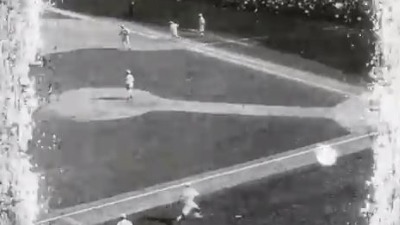