NEW YORK — Dominic Moore scored in the second period, Henrik Lundqvist bounced back from his worst performance in the playoffs and the New York Rangers beat the Montreal Canadiens 1-0 on Thursday night to advance to the Stanley Cup finals.

The Rangers are in the championship round for the first time since winning it all in 1994.

Lundqvist and the Rangers shook off a 7-4 road loss Tuesday night and took out the Canadiens on home ice. Lundqvist needed to make only 18 saves in his team-record tying ninth postseason shutout. He was pulled after allowing four goals in less than two periods Tuesday.

Lundqvist had been 0-5 since 2009 in non-Game 7 clinching games. He leaped several times in his crease with his hands raised as streamers were fired off from the rafters.

The Stanley Cup finals will begin Wednesday at either Chicago or Los Angeles, which leads the Western finals 3-2. 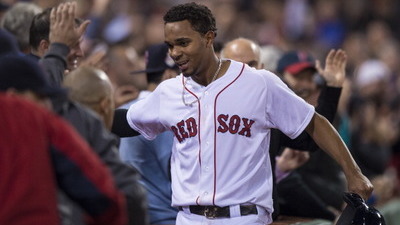 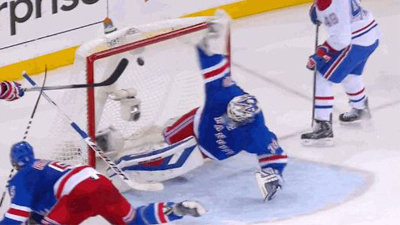