The order of selection in the first round of the 2014 NHL draft has been finalized with the completion of the Stanley Cup Final.

The champion Los Angeles Kings will pick 29th in the draft, which will be held June 27-28 in Philadelphia. The runner-up New York Rangers will send their first pick (28th overall) to the Tampa Bay Lightning as part of the Ryan Callahan-Martin St. Louis deal at the trade deadline.

The other selection that was traded is No. 10, which the Anaheim Ducks acquired from the Ottawa Senators as part of the Bobby Ryan trade last offseason.

The top prospect in this year’s draft class is Barrie Colts (OHL) defenseman Aaron Ekblad. He projects to be a top-pairing defenseman who could play at the NHL level as early as next season. The best forward available is Kingston Frontenacs (OHL) center Sam Bennett.

The Florida Panthers hold the top selection, but they are shopping it, according to general manager Dale Tallon.

To read why the Devils are selecting 30th, click here. 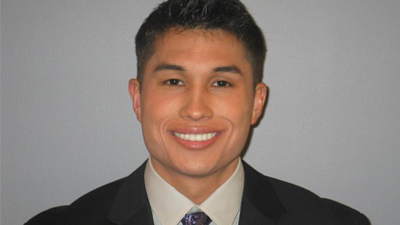 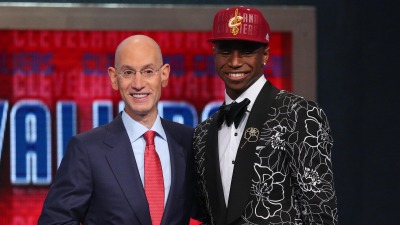