Striewski originally joined NESN in July of last year and has been frequently working as a Red Sox sideline reporter including spring training and in-season. He will also continue as an anchor/reporter on NESN Sports Today plus serve as primary host of NESN Clubhouse, the network?s new, commercial-free Red Sox pre-game show for kids.

?To say I’m privileged to accept the position as sideline reporter at NESN for the World Champs would be an understatement,? Striewski said. ?Many people dream of one day covering the Red Sox. I’m looking forward to the responsibility and opportunity to be the bridge that connects Red Sox Nation with their team.?

Prior to joining NESN, Striewski worked at NBC affiliate KPRC Channel 2 in Houston where he was a sports anchor and reporter covering their pro teams, the Astros, Texans and Rockets, along with major college teams in the market. The Denver native began his career as a sports reporter and anchor at the CBS affiliates in Cheyenne, Wyo., and Fort Collins, Colo.

NESN has consistently been one of the top-rated regional sports networks in the country with award-winning Red Sox and Bruins coverage. Celebrating 30 years in 2014, the network is delivered to over 4 million homes throughout the six-state New England region and an additional 5 million homes nationally as NESN National. Forbes Magazine recently ranked NESN as the 8th Most Valuable Sports Business Brand in the world. NESN.com is the most visited regional sports network website in the country. NESN also produces a number of distinctive programs under its umbrella Original NESN Entertainment (ONE). NESN?s social responsibility program, NESN Connects, is proud to support and connect its employees with charitable organizations in our communities. NESN is owned by 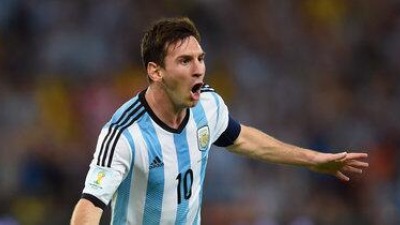