The New York Islanders are hoping they’ve made the first real splash of the NHL’s offseason.

The Isles acquired the rights to veteran defenseman Dan Boyle on Thursday in exchange for a conditional fifth-round pick in 2015.

There’s a catch, though. Boyle will be an unrestricted free agent in a month. So the Isles are essentially hoping they can get in Boyle’s ear before free agency begins and convince him to sign with them. If the Islanders are able to sign Boyle, that conditional fifth-rounder becomes a fourth-round pick.

Boyle’s best days are behind him. He’ll be 38 when the season begins, and he’s not the difference-maker he once was. That being said, he could still be an effective player in the short term. Boyle still played in 75 games this season and registered 12-24-36 totals.

Boyle just finished a six-year, $40 million deal that was accompanied by a $6.67 million salary cap hit. 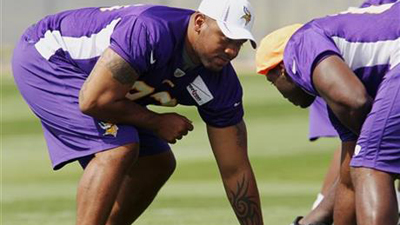 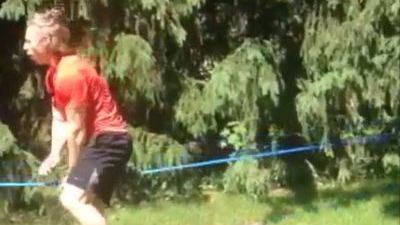 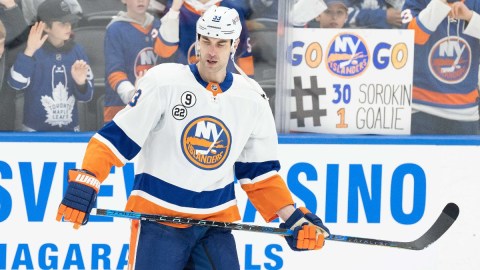 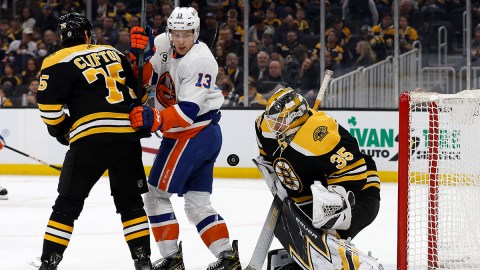 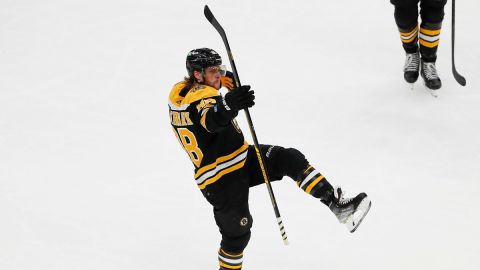 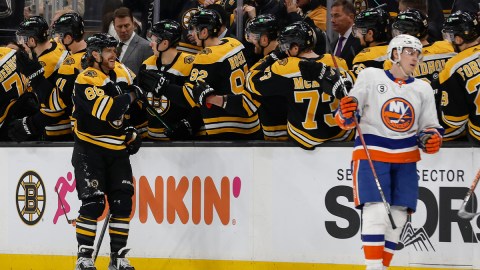