Jason Varitek continues to play a role in helping the Boston Red Sox build their future.

Varitek, now a special assistant to general manager Ben Cherington, said last week at Fenway Park that he has been wearing a number of different hats in his current job with the Red Sox. The former captain represented the Red Sox at last year?s Major League Baseball First-Year Player Draft, and he?ll sit in again this season as the organization welcomes fresh faces into the mix.

?We?ve got a group of crosscheckers and scouts who are out all spring seeing players, and obviously Tek?s not in a position to do that, so when he?s in the room, he?s listening, he?s learning, and we?ll ask him questions based on his experience as a major league player and the things he went through,? Cherington said during a conference call Tuesday.

Varitek spent 15 seasons with the Red Sox after being acquired along with Derek Lowe from the Seattle Mariners in exchange for Heathcliff Slocumb at the 1997 trade deadline. He became one of baseball?s most well-respected catchers in that time — evidenced by him becoming just the third captain in Red Sox history (joining Carl Yastrzemski and Jim Rice) — and there always was an assumption amongst most that he?d somehow find his way into coaching or baseball operations following his playing days.

Varitek, who retired prior to the 2012 season, rejoined the club as a special assistant that September. He since has made various contributions, including aiding the development of catching prospects Blake Swihart and Christian Vazquez.

?Certainly there?s some catchers on the board, so we?ll ask him to look at those guys,? Cherington said of this year?s draft. ?But we?ve been trying to expose Tek to as much as possible. The draft is just one of those things. We certainly appreciate his perspective whenever he?s available.?

Varitek was instrumental as a player in helping the Red Sox reach new heights. His effort clearly hasn?t stopped. 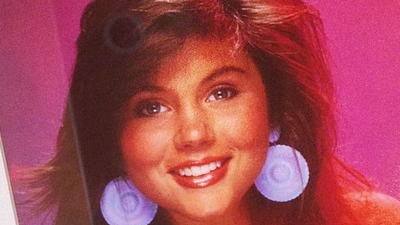