NHL free agency begins Tuesday, which means a very big decision looms for Jarome Iginla. It sounds like the all-time great still is weighing his options.

TVA Sports’ Renaud Lavoie reported Monday morning that Iginla is looking for a two-year contract. However, he would take a one-year contract from one team: the Boston Bruins.

The Bruins likely can’t sign Iginla to anything but a one-year deal. The team is up against the $69 million NHL salary cap, which means it likely would have to sign Iginla to another one-year, bonus-heavy deal to keep him in Boston. According to this report, it sure sounds like Iginla and his camp are open to signing that type of a deal.

Iginla and the Bruins were a good match last season. The probable Hall of Famer tied for the Bruins’ team lead with 30 goals in the regular season, and Iginla added five goals in the postseason.

If Iginla’s No. 1 goal is to win the Stanley Cup, the Bruins still might represent his best chance at doing so. However, other teams have entered the mix. Teams such as the Detroit Red Wings, Minnesota Wild and Tampa Bay Lightning all have reported interest in signing Iginla. 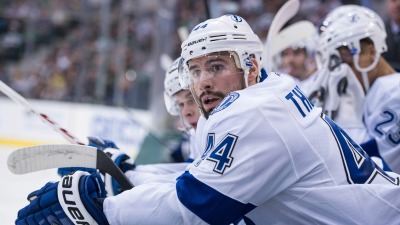 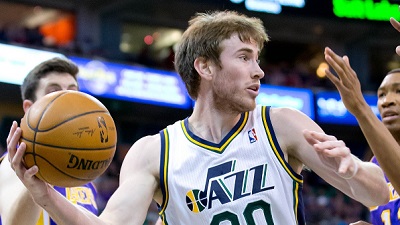