Bruins Could Use Alex Khokhlachev, Ryan Spooner On Wings In 2014-15 - NESN.com Skip to content The Boston Bruins have a surplus of centers at the NHL level and throughout their prospect pool, and while that’s a tremendous situation to be in, it doesn’t address the team’s most glaring weakness right now — scoring depth on the wings.

The solution to this problem might be to move a few centers to the wings, which the Bruins have done in the past on several occasions. Former top-five draft picks Phil Kessel and Tyler Seguin were natural centers before coming to Boston and made successful transitions to the wing.

Ryan Spooner and Alexander Khokhlachev, both of whom spent most of the 2013-14 season with the Providence Bruins (AHL), could be the next two talented young centers to make that switch for the Bruins.

“Yeah, those are two guys that I thought both had very strong years and both are centers, both ? we?ve talked about it internally about maybe trying them on the wing,” Bruins general manager Peter Chiarelli said Sunday at the team’s development camp.

“Whether it would be fair to them or not ? we?ve had success putting centers at the wing. Center?s a tough position to play in the NHL. They’re both ? you?ve seen Spooner up here, he had a very strong year, strong playoff. Khokhlachev had a real strong second half, terrific second half. He was ? him and (Spooner) were arguably their best players down there in the playoffs, so you?ve got to give them some time, too.”

Going to the wing forces players to make several adjustments. There’s less ice to work with, defensive positioning is different and you’re in a scoring position more often. With that said, Chiarelli is confident that both Spooner and Khokhlachev are capable of adjusting.

“When you move someone to the wing, it?s the board work, right? That?s what?s really tough, and it?s almost like pick your poison a little bit with the young guys,” Chiarelli said. “But both those players both have really good sticks and they?re smart. So, body position, timing, getting pucks out on the boards — that?s the trickiest part when you go from center to wing and then a standing start.”

Spooner would be a great fit on the wing with his elite speed, high hockey IQ and impressive playmaking skills. He likes attacking opposing defensmen at the blue line by carrying the puck into the offensive zone with speed while surveying the ice for scoring opportunities. At this stage of his career, Spooner is not good enough defensively or strong enough on faceoffs (40.7 percent on draws last season) to play down the middle.

Khokhlachev is capable of excelling on the wing because he’s willing to fight for puck possession along the boards and in the corners, has an accurate shot and capitalizes on scoring chances. He’s the type of finisher/sniper that the Bruins lack on the wings. The Russian forward also protects the puck well, and his skating is above average.

If Spooner and Khokhlachev don’t impress on the wing during training camp and the preseason, B’s head coach Claude Julien could try 2014 first-round pick David Pastrnak at right wing. It’s Pastrnak’s natural position, and after watching him impress at development camp last week, there’s no question he has the offensive skills needed to create scoring chances at the NHL level.

The Bruins don’t have an ideal amount of depth on the wings, but they do have several options to fill the voids on the first, third and possibly fourth line. That’s not a bad start. 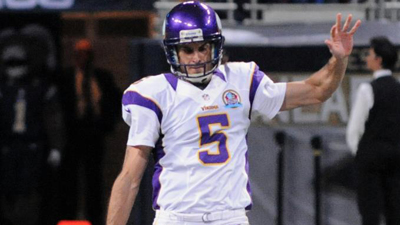 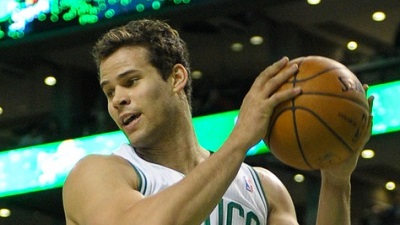