William Clay Ford will receive a nice tribute when the Detroit Lions open up their season in September.

The owner of the Lions died a week before his 89th birthday in March due to pneumonia, and he’ll be honored with a patch on the Lions’ uniform this year.

Ford bought the Lions in 1963 for just $4.5 million. Earlier this week, the Lions were valued by Forbes at $900 million.

Of course, Ford also is known for being the grandchild of automotive pioneer Henry Ford.

This crazy Washington Nationals fan decided to take his beard to another level.

The scary part about all of this is that this isn’t the first time this fan has gone all out with his beard.

Michael Cooper, a member of the “Showtime” era Los Angeles Lakers, announced he had tongue cancer on Monday, and former teammate Magic Johnson was quick to show support. 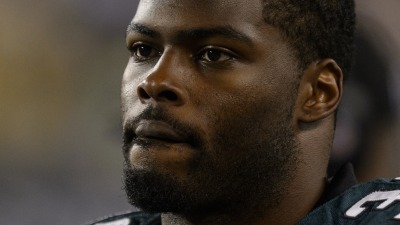