Philadelphia 76ers center Joel Embiid hasn’t played in a professional game yet, but he’s already made his first block.

Embiid was selected third overall by the 76ers in the 2014 NBA draft. Soon after, the center made a push to recruit the NBA’s most sought-after free agent — LeBron James.

It’s no surprise that Embiid would want the four-time MVP in Philadelphia. After a 19-63 record last season, which included an abysmal 26-game losing streak, the 76ers can use all the help they can get.

James never responded to the tweet, however, and apparently Embiid was not too pleased. Just three days after he sent his initial tweets, Embiid decided to block LeBron on the social media site.

The 76ers can only hope for such defense this season. 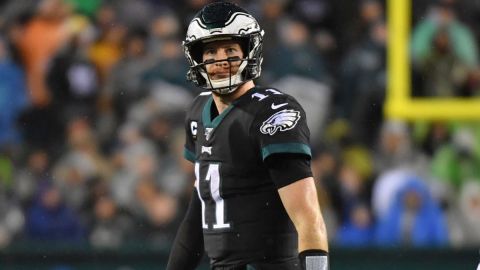 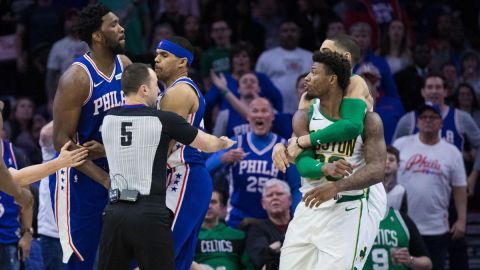 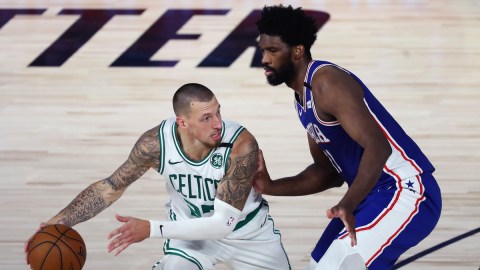