John Fox: Wes Welker Retirement 'Has Not Been Brought Up' After Concussion - NESN.com Skip to content That’s the question being debated in the wake of Wes Welker’s most recent concussion Saturday night, the third suffered by the Denver Broncos wide receiver in the last 10 months.

Some in the media have implored the wideout to walk away, to retire from football before his brain is irreparably affected — if it hasn’t been already — by the constant pounding it takes.

Welker hasn’t discussed retirement as an option, though, according to his head coach.

“That has not been brought up at all,” Broncos coach John Fox said Monday, via ESPN.com. “… I didn’t sense that.”

Fox, who called the hit by Houston Texans safety D.J. Swearinger that injured Welker “part of football,” added that the 33-year-old receiver “felt good” when the two spoke Monday morning.

“He’ll be out there when he’s healthy,” Fox said.

NFL rules require Welker to be free of concussion symptoms by next Monday in order for him to be active for the Broncos’ regular-season opener on Sept. 7.

“Our first priority is his safety and well-being,” Fox said. “I know, as an organization, his well-being is our first priority. … We just take it one day at a time. We’ll see how he gets through today, and I get updated on every day medically on every player, including Wes in this case. We’ll see what tomorrow brings.” 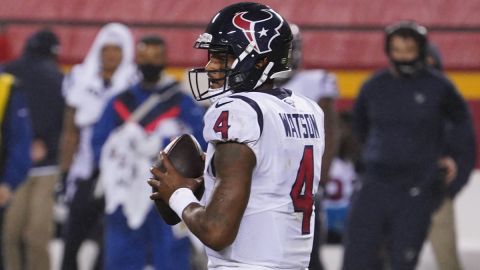 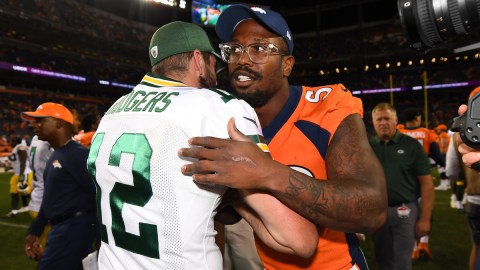