Derek Jeter entered the 1992 MLB draft as a highly-touted shortstop from Kalamazoo, Mich., but nobody was quite sure what the future held for him.

Scratch that. Everybody but one team.

Jeter, of course, was taken by the New York Yankees with the sixth overall pick. Dick Groch, an area scout with the Yankees at the time, was in charge of filling out Jeter’s scouting report and had a strong feeling that the kid would turn out to be special. Turns out his instincts were pretty good.

Groch’s son recently emailed FoxSports.com a copy of his father’s original scouting report, and the document’s foresight is rather impressive. The writing is pretty difficult to read, but the final section is all you need to know.

“A Yankee! A five-tool player. Will be a ML star!” 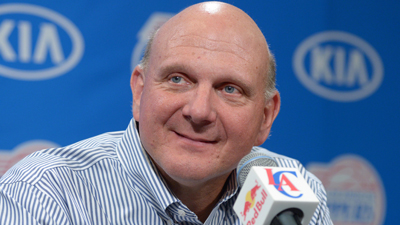