There?s a good chance Vazquez will be the Red Sox?s Opening Day catcher next season, as he has impressed Boston?s coaching staff with his defensive prowess, developing offensive approach and superb handling of the pitching staff. The 24-year-old backstop doesn?t plan to break tradition, though, and he?ll likely play some games in Puerto Rico before reporting to Fort Myers.

?I think it?s just consistent with what he?s done every winter,? Farrell said. ?It?s a way for him to start to get into shape before spring training — the amount of interaction that he has with (St. Louis Cardinals catcher Yadier Molina) and then takes it right into a game. He uses (winter ball) as much to stay in shape and continue to hone his skills, particularly at the plate when he?s hitting.?

Escobar is expected to pitch in his native Venezuela. The 22-year-old, who was acquired from the San Francisco Giants in July along with right-hander Heath Hembree in exchange for veteran pitcher Jake Peavy, posted a 4.28 ERA in five starts with Triple-A Pawtucket. Escobar went 3-10 with a 4.94 ERA in 25 Triple-A starts overall and currently is with Boston as a September call-up.

Brentz, who spent the entire season with Pawtucket before joining Boston earlier this month, missed time with a hamstring strain, marking the second consecutive season he?s battled an injury. The 25-year-old has impressive power and came on strong during the PawSox?s Governors? Cup run.

Castillo, who signed a seven-year, $72.5 million contract with Boston last month, is expected to play in both the Arizona Fall League and Puerto Rico winter ball. The Red Sox would like to see him garner roughly 200 at-bats before 2015 spring training.

Third baseman Will Middlebrooks is one notable absence from Farrell?s verbally relayed list. The Red Sox have made it clear they?d like to see Middlebrooks play winter ball, but the 26-year-old appears reluctant to take the plunge. 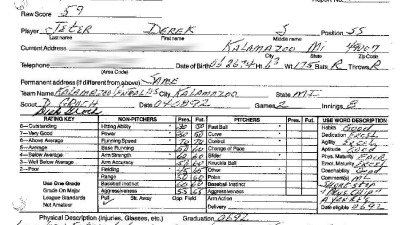 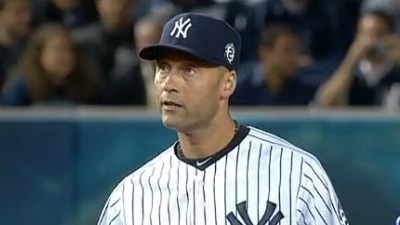