Jeter’s walk-off single in his final at-bat at Yankee Stadium drew praise from every corner of Major League Baseball, including up the road in Boston.

?Obviously very special,” Farrell said. “The game has an incredible way of creating unique opportunities. And when you consider his 3,000th hit is a solo home run, his last at-bat in Yankee Stadium is a walk-off. The game provides us opportunities that embed memories, and that?s certainly one of them.?

Jeter’s moment almost didn’t happen, though. The Yankees led by three runs entering the ninth inning, and had it not been for an uncharacteristic implosion by closer David Robertson, Jeter wouldn’t have had the chance for a fifth and final at-bat.

Even when the shortstop did step to the plate with one out and a man on second, there was the faintest of thoughts that Baltimore Orioles manager Buck Showalter might walk him to set up a double play. Farrell knew that wouldn’t have been a good idea, though.

?(Showalter) might not have gotten out of New York alive,” the Red Sox skipper joked. “Obviously, he probably felt like he had a good matchup. I don?t know who was on deck, I?m sure there were a number of factors that went into it and the reason to pitch to him.?

Farrell might find himself in a similar situation, but it won’t come until later in the weekend. Jeter is sitting out Friday night’s series opener, but he did say he will play “in some capacity” at some point in the season-ending series. 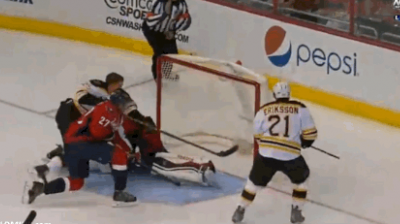