Liverpool’s Jordan Rossiter signed his first contract as a professional soccer player on March 24. He made an unforgettable debut six months later.

On Tuesday, Rossiter, 17, scored his first goal 11 minutes into his first game for Liverpool’s senior team. Rossiter accurately shot from 30 yards to put Liverpool ahead in its Capital One Cup (League Cup) third-round game against Middlesbrough.

Liverpool created the opportunity for Rossiter when it pounced on a defensive error in Middlesbrough’s half, but the teenage midfielder displayed poise and boldness in striking the shot when he did.

Rossiter joined Liverpool’s youth system at age six and rose through the ranks at the Reds’ Academy. When Rossiter jumped for joy after scoring, Anfield fittingly erupted with elation.

Rossiter played 79 minutes until Jordan Williams replaced him in the midfield. Williams also was making his debut, although his was more understated.

Middlesbrough battled Liverpool until the end, but the Reds ultimately prevailed in a marathon penalty-kick shootout, which followed the 2-2 draw.

“I thought he was excellent, showed really good composure, his temperament was good and he followed up the finish really well, because it wasn?t an easy one, he had to play it through bodies,? Rodgers told Sky Sports.

If you want Rossiter to score every game, you’re asking for too much.

See our live blog of Liverpool-Middlesbrough >> 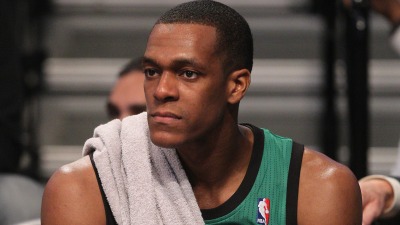