Betts started the season in Double-A Portland as a second baseman. The 21-year-old rapidly ascended through the system — learning the outfield along the way — to the point where the Red Sox called him up for the first time June 28. Betts led all qualifying Red Sox minor leaguers with a .348 average. He compiled 11 homers, 65 RBIs, 33 stolen bases and 30 doubles in 99 games between Portland and Triple-A Pawtucket.

Johnson enjoyed a breakout campaign on the bump. The 23-year-old left-hander went 13-3 with a 2.13 ERA in 25 starts between Portland and High-A Salem. His ERA was the best among qualifying Red Sox farmhands, and he ranked second and third in strikeouts (132) and wins (13), respectively.

Marrero, was has been known for his defensive prowess since being drafted in the first round (24th overall) in 2012, had a .976 fielding percentage (12 errors in 490 chances) in 116 games — all at shortstop — between Portland and Pawtucket. The 24-year-old also showed flashes of offensive improvement, hitting .258 with six homers, 59 RBIs and 16 stolen bases between the two levels.

Margot led all Red Sox minor leaguers with 42 stolen bases between Salem and Single-A Greenville. The 19-year-old spent most of his season with Salem, where he ranked fifth in the South Atlantic League with 39 steals in 99 games. Margot hit .293 with 12 homers and 59 RBIs in 115 minor league games overall.

Catcher Dan Butler received the 2014 Lou Gorman Award. The award, created in 2011, is given annually to a Red Sox minor leaguer who has demonstrated dedication and perseverance in overcoming obstacles while working his way to the major league team. Butler, an undrafted free agent out of the University of Arizona, spent six seasons in the Boston farm system before earning his first major league call-up this season at age 27. 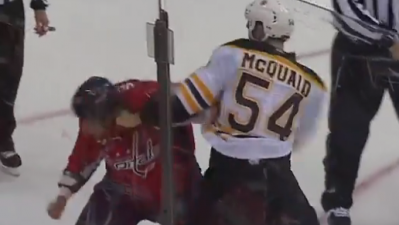 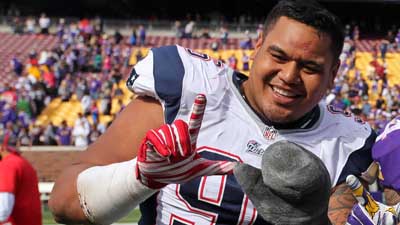