The Ottawa Senators of the 2000s that were Eastern Conference contenders and reached the 2007 Stanley Cup Final are almost gone, and a new wave of players is ready to lead the franchise into a bright future.

No. 1 defenseman Erik Karlsson, who already has a Norris Trophy on his resume, was named as the ninth captain in team history last week. The announcement came on the same day that Ottawa signed first-line winger Bobby Ryan to a seven-year contract extension worth $50.75 million. Ryan was acquired from the Anaheim Ducks via a multi-player trade in July 2013 and has scored 30-plus goals four times.

Karlsson and Ryan are two players, along with former first round picks Mika Zibanejad, Kyle Turris and Curtis Lazar, who the franchise will attempt to build a winning roster around. The Senators aren’t likely to make the playoffs in 2014-15, but the foundation for future success already is in place.

Player to Watch
Curtis Lazar, who Ottawa selected with the 17th pick in the 2013 draft, made the opening day roster and will be one of the team’s most exciting players to watch in the early part of the regular season.

Lazar spent the last three seasons playing at a high level for the Edmonton Oil Kings of the WHL. His goal scoring increased in each season, and he finished the 2013-14 campaign with career highs in goals (41), assists (35) and points (76) in 58 games.

The 19-year-old center is a power forward (6-foot, 205 pounds) with excellent offensive skill — a type of player the Senators lack in their top-six forward group. He plays a heavy game and create scoring chances for teammates, which could help him earn more than a nine-game trial to open the season.

Biggest Strength
The Senators will have a pretty good top six. The first line of Milan Michalek–Kyle Turris–Bobby Ryan and the second line of Clarke MacArthur–Mika Zibanejad–Alex Chiasson will score enough to keep Ottawa competitive and improve on the team’s 2.79 goals per game average last season.

Ryan entering the season fully healthy — he underwent hernia surgery in April — will give Ottawa a legitimate 30-goal scorer and help a power-play unit that ranked 14th with an 18.4 percent success rate. It’s quite possible that the Senators could finish 2014-15 with six 20-plus goal scorers (Ryan, Zibanejad, Turris, Michalek, MacArthur and Karlsson).

Most Glaring Weakness
The Senators need to fix some major defensive issues if they’re going to make the playoffs. Ottawa gave up 34.7 shots (second-most in the league) and ranked 27th in goals against (3.15 per game) last season. The Senators’ penalty kill had an 80.9 success rate, good for 22nd in the league.

The Senators do have a decent goalie tandem in Craig Anderson and Robin Lehner, but they need a much better performance from the blue line to return to the postseason.

Expectations In 2014-15
The Senators don’t play quality defense on a consistent basis and have good, but not great goaltending. That’s a recipe for a finish in the draft lottery, which wouldn’t be a terrible outcome for Ottawa because it’s not ready to win a Stanley Cup and the 2015 draft class is rich with elite talent. The Senators won’t be easy to play against — much like last season’s hard-working Calgary Flames — but don’t expect them to challenge for a wild-card playoff berth in the Eastern Conference. 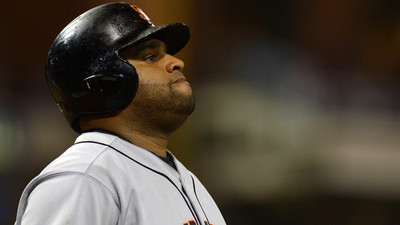 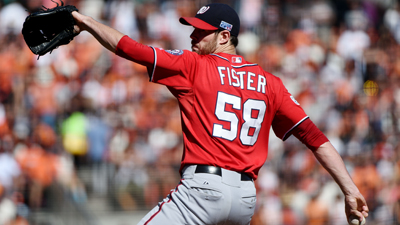