FOXBORO, Mass. — Brandon Browner was expected to return from his four-game suspension and immediately step in for the New England Patriots, but his return to the field hasn?t gone that smoothly.

Browner was held out of the Patriots? Week 5 matchup against the Cincinnati Bengals, and then an ankle injury prevented him from playing against the Buffalo Bills on Sunday.

Browner says he?s past his injury, and it sounds like he?ll play Thursday against the New York Jets.

“It’s a lot better,” Browner said Tuesday about his ankle. “I feel like I’m ready to go.”

Browner was still limited in practice on Tuesday for the Patriots with the ankle injury.

The Patriots have used Alfonzo Dennard as a starter across from Darrelle Revis. It?s unclear how much Browner will play in his first game back from injury and his suspension for violating the league?s substance-abuse policy.

“I?m excited to get back out there. I?m fortunate to be able to play against a divisional opponent. So I?m looking forward to compete against those guys.” 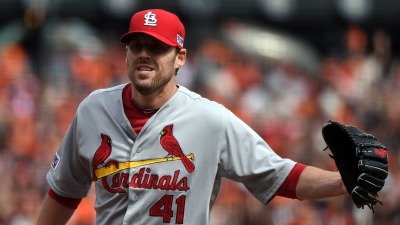