Jerod Mayo, Stevan Ridley Out For Season After Patriots Put Them On IR - NESN.com Skip to content Mayo and Ridley were placed on season-ending injured reserve by the Patriots on Thursday, according to the NFL transaction wire. Both players suffered severe knee injuries last Sunday in the Patriots’ 37-22 win over the Buffalo Bills.

The Patriots signed running back Jonas Gray and guard Chris Barker off the practice squad to take Mayo and Ridley’s place on the roster.

Both players were longtime starters for the Patriots, and each will be impossible to replace with a single player. Mayo’s spot on the starting defense either will be filled by linebacker Deontae Skinner, or a defensive lineman in a switch to a 3-4 alignment. 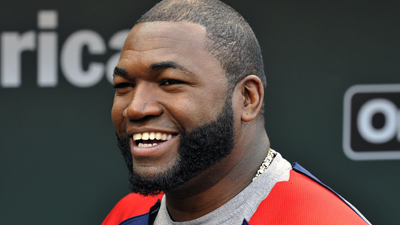 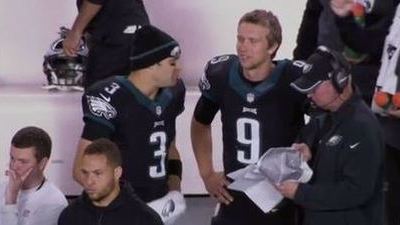