The Red Sox have a ton of work to do before spring training. Boston finished the 2014 season with a 71-91 record and in last place in the American League East. A massive roster overhaul already has begun and won’t end until a potential contender is assembled.

Red Sox general manager Ben Cherington and manager John Farrell addressed the media Monday at Fenway Park. Both acknowledged changes need to be made and will be made before Opening Day, with Cherington even outlining the organization’s top priorities. Two last-place finishes in a three-year span clearly is unacceptable, even with a World Series title mixed in.

There are more questions than answers going into this offseason. It’s a far different situation than last offseason, when the Red Sox entered the winter on the heels of a championship and seemingly in excellent shape roster-wise. A few minor tweaks simply won’t cut it. 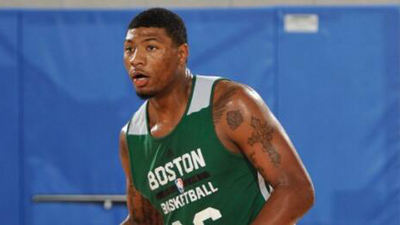