New York Jets fans have had it with John Idzik.

The Jets’ general manager has taken much of the flak for the team’s 1-8 season, to the point where fans created the website FireJohnIdzik.com in hopes of erecting a “Fire John Idzik” billboard near MetLife Stadium. And unfortunately for the GM, it took the site’s creators just five days to raise the necessary $10,000.

The billboard is expected to go up in late November and will stay up until 2015.

“We realize that this billboard will not — in itself — get John Idzik fired,” the creators said in a press release, per The New York Daily News. “However, it is a symbol that fed up Jets fans are now organized, and our collective voices will be heard.”

The creators added that they won’t go down without a fight.

“This is only the beginning,” the press release continued. “FireJohnIdzik.com and our supporters will not go quiet until our mission of removing John Idzik from this organization is complete. The longer he is employed, the louder we will get. The fans have spoken. Are you listening, (Jets owner) Woody (Johnson)?” 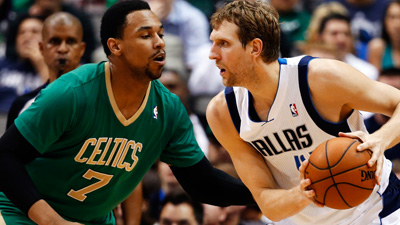 Celtics-Mavericks Live: C’s Rally From 31 Down But Can’t Catch Dallas