Jonas Gray Says People 'Turn Their Back' After His Patriots Practice Goof - NESN.com Skip to content

Jonas Gray is seeing the good and bad sides of stardom this week.

Rushing for 201 yards and four touchdowns against the Indianapolis Colts: Good.

Tweeting about people who “turn their back” after you’re sent home from said practice: Very bad.

It’s not clear who Gray was talking about when the running back fired off a tweet vowing to “keep it moving and grind harder” Friday after the New England Patriots sent him home for showing up late. Gray might have been talking about vindictive Patriots fans or he might have be talking about coach Bill Belichick (although the latter seems highly unlikely).

Either way, it didn’t play out well. Gray immediately knew — or was immediately told — the tweet was ill-advised, because he deleted it within minutes and posted that he was done talking.

The timing was especially foolhardy, considering the Patriots signed LeGarrette Blount on Thursday to add to an already crowded backfield. If Gray thought rushing for two Benjamins against the Colts would make him indispensable and earn him some leeway with Belichick, he clearly hasn’t learned the Patriot Way yet. 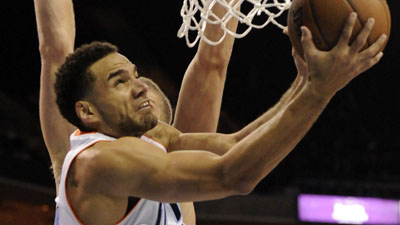 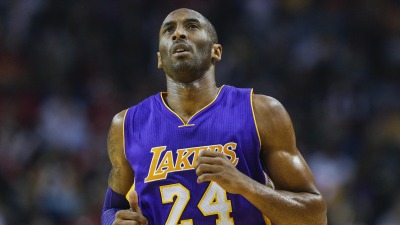