A plane with a banner urging the team to fire John Idzik circled several times above the practice field for about 20 minutes Wednesday as the players went through drills while New York’s embattled general manager watched.

The plane arrived minutes after the media got to practice as Jets players began stretching.

As it buzzed above, it appeared many players tried to ignore the plane after taking a quick glance — as Idzik stood on the sideline. Owner Woody Johnson also was attending practice and was seen speaking with Idzik and Ryan at one point.

The plane stopped circling shortly before the 30-minute period in which the media is allowed to attend practice.

Ashley Chalmers, owner of Jersey Shore Aerial Advertising, told The Associated Press that his company flew the banner over the facility under a subcontract from another company and it cost a “frustrated fan” — identified only as a female — less than $1,000.

“I saw the team down there and, to be honest, I kind of felt bad for them because they’re having such a bad year,” said Chalmers, who piloted the plane out of Central Jersey Airport. “I didn’t realize how big this would become, and I’m kind of stunned.”

Chalmers added that there’s “absolutely a chance” the banner will fly again Sunday over MetLife Stadium for the Jets’ game against the Pittsburgh Steelers.

It’s not the first highly publicized measure disgruntled fans have taken. The website FireJohnIdzik.com raised more than $10,000 last week to buy billboard space to further its cause. 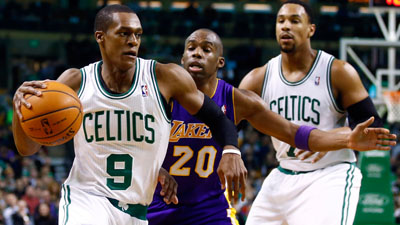 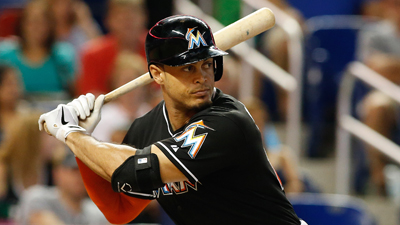